Pristine aerial photography is one of our specialties. We have the ability to capture beautiful aerials anywhere in the United States, on very short notice. And with a little more time, around the world. We have a network of pilots and aerial cinematographers that can deliver stunning and sophisticated footage. This level of aerial photography takes a production to the next level, as opposed to stock footage or amateur drone photography shot on consumer electronics.

Highline Studios has been producing high-end aerial photography for use in commercials, corporate video, and branded content for over a decade. We use the latest technology including helicopters, drones, and fixed-wing aircraft. Over the years we have built a network of the best aerial DP’s in the business. As a result, Highline continues to deliver stunning aerial footage to some of the biggest brands on earth. 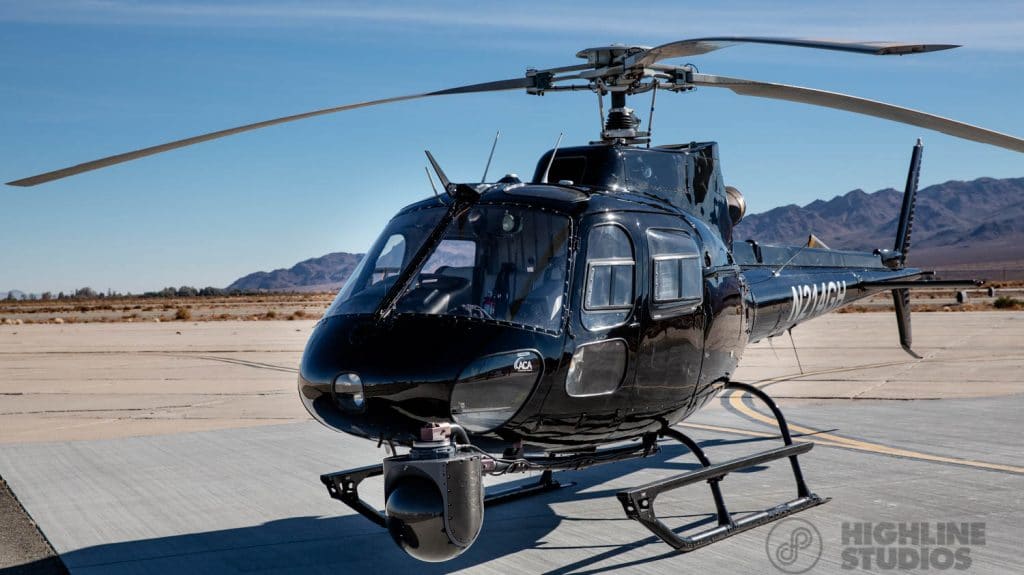 The selection of equipment is not always as obvious as one might think. Highline Studios takes a strategic and holistic approach to ensure the best value and outcome for each project. We consider storyline, what the production is trying to accomplish and, of course, budget. The drone is not always the most economical option. If there are multiple targets to be captured in the same general vicinity, the efficiency of the helicopter can often yield a lower cost per shot. Location logistics are also a key consideration. Most noteworthy, obtaining permits to fly a drone in a crowded area can be very involved and limiting.

Certain locations are only accessible for photography with the use of a drone. Similarly, there are certain places only a helicopter can fly.

A perfect example: our client, AECOM, is managing LAX plan for the modernization of the airport. They hired Highline to capture aerial footage of LAX. Flying a drone over an airport is not an option given all the regulations and restrictions. With a helicopter (and a skilled pilot), we obtained this type of clearance and flew directly over LAX to capture exactly what was needed. Yes, flying directly over the airport!

While a drone cannot compete with the extended endurance, speed, and payload of a helicopter, it does have its own distinct advantages. A drone is super portable, intimate, and in certain cases, can be used indoors. The result being far more options for nimble, elegant and close quarters flights and resulting incomparable shots.

Due to recent advances in Gimbal technology, we now have silky smooth camera stabilizers on both drones and helicopters.

Contact Highline Studios to discuss how we can bring our aerial expertise to your next project.

SET UP YOUR FREE CONSULTATION NOW